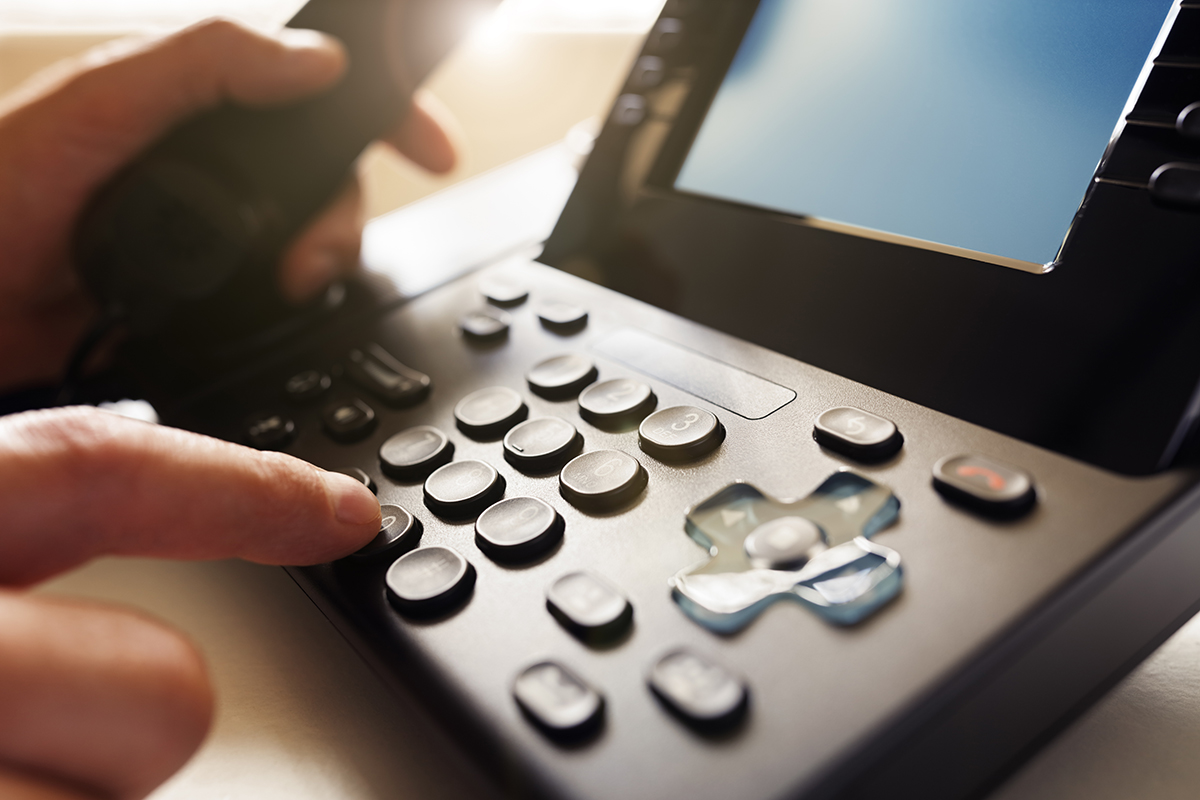 Essentially, small to mid- sized businesses (SMBs) face a trade-off when they integrate Microsoft Teams into their organization. Microsoft Teams offers a host of apps and services which greatly enhance an organization’s ability to collaborate on projects, which can increase the efficiency, speed and effectiveness of team efforts on projects. Hogan Technology’s innovative solution and guidance enables Teams’ users to experience seamless integration that would allow an organization to maximize all of their existing business phone capabilities without causing operational disruption. For example, one drawback of Teams was how it didn’t leverage existing phone numbers, conference lines, contacts, etc. whereby one would have to utilize new numbers that didn’t integrate natively into the platform. Imagine the headache caused by telling staff they now have one phone number for customers but a separate number for Teams. Hogan Technology’s solution solves this problem, among many others in a way that can be implemented with a single click, with no hardware, no need for specialist skills, with no disruption to the business with pricing that is infinitely scalable (either up or down).

“Microsoft Teams has become so popular because it is an undeniably powerful platform,” stated Sean Hogan, President of Hogan Technology. “It’s quickly becoming ubiquitous and will be the standard that all businesses rely on to foster collaboration between organizations. However, once we noticed that one small, yet crucial, missing piece for our customers was that Teams had no native phone app, we solved the problem. With IT and business technology systems, you just expect it to ‘just work’ and this technology will help our customers leverage everything they’ve already invested in.”